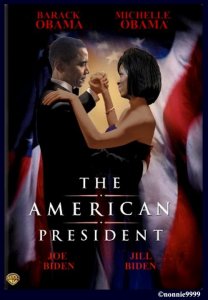 OK, that first day, you did have those parties to go to.

Actually, I’m pleased so far with what I’ve seen: halting the Guantanamo tribunals, trying to upend those last-minute Bush regulations, though the worst of them are already in place and will have to go through a more rigorous process of undoing. Plus he shut down the Detroit Lions – OK, not yet.

Two Diane Feinstein sightings in three days? First she was in the movie Milk, which I saw on Sunday, then she chaired the inauguration. Oh, and when did the song America, sung by QoS, become known as My Country ‘Tis Of Thee? I did like Aretha’s hat, though; reminded me of those women of a certain age in the black church.
LINK

No short-haired, yellow-bellied, son of tricky dicky
Is gonna mother hubbard soft soap me
With just a pocketful of hope
Money for dope
Money for rope

So I shan’t complain about hearing the truth.
ROG