Simon & Garfunkel had been performing on their “Old Friends” tour this year, and I had been considering going to one of the shows in Massachusetts. Then I heard the show had to be canceled because of Art Garfunkel’s vocal paresis.

Old Friends/Bookends was the last pair of songs, segued together, on the first side of the 1968 S&G album, Bookends. The collection also featured “Mrs. Robinson”, “A Hazy Shade of Winter” and “America”. 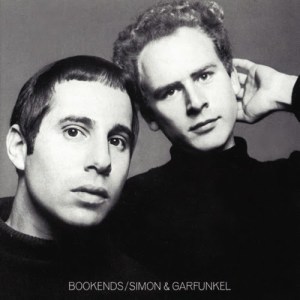 At the Zoo was the last song on the second side of the album. (Remember when albums had “sides”?) Here’s a video of the song.

I recall really liking this recording when I was in high school, whereas my good friend Carol HATED it, and also the Beatles’ Strawberry Fields Forever; odd the things one recalls. And I was particularly fascinated by the attributes that Paul Simon assigned to the animals.

Someone told me
It’s all happening at the zoo.

It’s a light and tumble journey
From the East Side to the park;
Just a fine and fancy ramble
To the zoo.

But you can take the crosstown bus
If it’s raining or it’s cold,
And the animals will love it
If you do.

Somethin’ tells me
It’s all happening at the zoo. 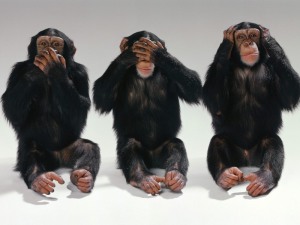 The monkeys stand for honesty,

Could this be a reference to the see no evil/speak no evil/hear no evil depiction of monkeys? (And why IS that?) 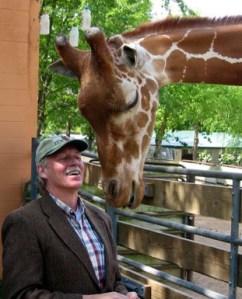 I suppose that could be because they wouldn’t/couldn’t look you in the eye.

And the elephants are kindly but
They’re dumb.

I suppose this is a function of the pachyderm’s lumbering gait. But I was watching an episode of CBS News 60 Minutes, rerun on July 4, that indicates that elephants are considerably more sophisticated than we might have thought. “Researchers listening to elephant sounds and observing their behavior are compiling an elephant dictionary.”

Orangutans are skeptical
Of changes in their cages,

I mean, aren’t we all wary of change? Perhaps they were picked because they are fellow primates, or because of the scantion of the word “orangutans”. 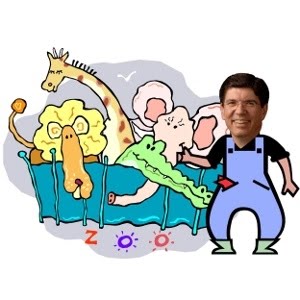 And the zookeeper is very fond of rum.

Ah, the inmate running the asylum.
Actually, it seems that the understanding of keeping animals in zoos has improved tremendously since I was a child, with more room for the creatures to roam, e.g.

“Paul Simon released a children’s book titled At the Zoo (ISBN 0-385-41771-3) which combines the lyrics of the song with the very detailed illustrations of Valerie Michaut. To make this book appropriate for children, Simon made changes and additions, including identifying Rum as a beaver.” 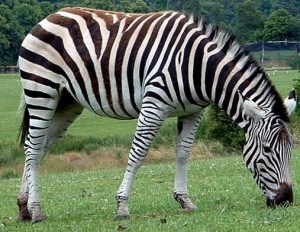 Because they see everything in black and white? 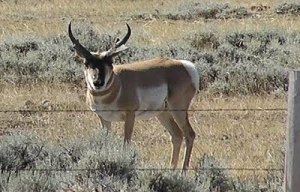 You know, the horns and the markings on their foreheads rather look like a cross, I believe.

Yes, what ARE they talking about? I’ve been paranoid about gathered birds since I saw that Hitchcock film.

And hamsters turn on frequently.

I suspect that hamster cages could generate lots of energy, if only we knew how to harness it. In that aforementioned children’s book, the hamsters are given headlights, which they “turn on frequently”.

What a gas! You gotta come and see
At the zoo.