Like a lot of Americans, I was most fascinated by the lives of the children and some of the grandchildren of Joseph Kennedy and Rose Fitzgerald Kennedy. 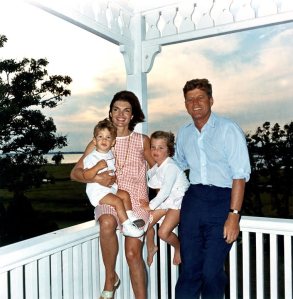 John Fitzgerald Kennedy was the first President I REALLY remember, though I was born shortly after Dwight Eisenhower was inaugurated. Naturally, I recall the assassination all too well.

And I was terrified when Teddy Kennedy decided to challenge Jimmy Carter for the 1980 Democratic nomination for President; I was convinced if he won the general election, he would die, not just because his brothers all died violently, including his eldest brother Joe, in World War II. It was also the 20-year curse that every President elected or re-elected in a year ending in zero since 1840 had died in office (WH Harrison, Lincoln, Garfield, McKinley, Harding, FD Roosevelt, JFK), which Ronald Reagan finally broke.

Both Teddy, who became the “Lion of the Senate” for working effectively with both Republicans and Democrats; and Eunice Shriver, a strong advocate of the Special Olympics, died August 2009. Ted’s daughter Kara, who spoke at his funeral, died in September 2011 at the age of 51. 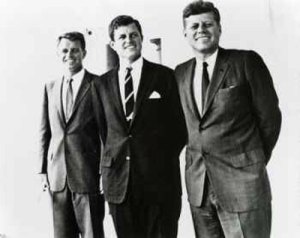 The public interest in the Kennedys continues. Perhaps it’s because 2011 is the 50th anniversity of JFK’s inauguration as President of the United States, with us trying to decipher what that means today.

Programs continue to be made about them, including The Kennedy Detail, a 2010 documentary about the JFK assassination, and The Kennedys, an eight-hour 2011 miniseries that was dropped by The History Channel as historically inaccurate, but run by the little-known ReelzChannel, which garnered 10 Emmy nominations, and a win for Barry Pepper, who played Bobby Kennedy.

And this month, the transcripts of historian Arthur M. Schlesinger Jr.’s more than than eight hours of interviews with JFK’s widow, Jacqueline from 1964 are being released by daughter Caroline in a new book, Jacqueline Kennedy: Historic Conversations on Life with John F. Kennedy, that was published on September 14, with a two-hour ABC News preview the night before.
***
Fred Hembeck’s essay about Tom Clay’s version of Abraham, Martin and John, which features me. 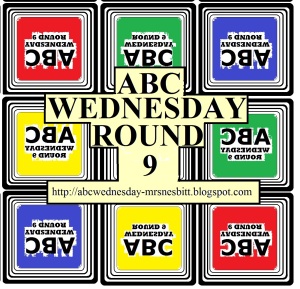 0 thoughts on “K is for Kennedys”