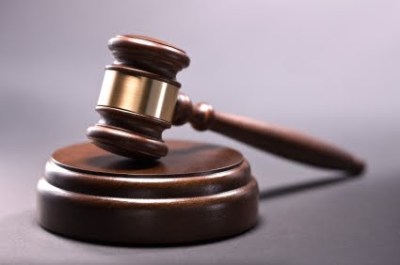 After I got back to my dorm room after my arrest at IBM Poughkeepsie on Wednesday, May 10, I figured I ought to call my parents to tell them what had happened. I remember almost nothing of the actual conversation. I DO remember that the conversation took 2.5 hours and cost $39! In-state calls with New York Telephone, at the time, were more expensive than out-of-state calls. Monopolies and all that.

That Saturday, I go visit my friend Alice in jail. I hug her; the matron didn’t like that. We talked for a good while, then I needed to give her a phone number. Having no paper, I started writing it on her hand; the matron REALLY didn’t like that. I left Alice with a Bible, and maybe a couple other books. Odd, because Alice wasn’t terribly religious, but I figured it would be allowable.

Come the trial date, and we had our day in court, getting to tell our stories about why we were protesting this IBM 360, which could help propel bombs as though it was part of a video game. You could tell the judge was sympathetic. But he noted that the law gave him no choice but to find 11 of us, including Alice, guilty of 4th degree criminal trespass. (The 12th person, who had been arrested for disturbing the piece, was actually acquitted.)

The charge for which we were convicted was important. Fourth degree criminal trespass, in the state of New York in 1972, was a VIOLATION, akin to a traffic ticket. Specifically, it was not a CRIME, such as a MISDEMEANOR or a FELONY would be. This means that when I fill out job applications and I am asked, “Have you ever been CONVICTED of a CRIME?”, I can honestly say, “NO.” I have to imagine that the charge the district attorney had WANTED was likely a MISDEMEANOR, and therefore a CRIME, which, potentially, could have proved to be more complicating for the rest of our lives. Yay, judge!

Ten of us were fined $25 each, conveniently, the amount of our bail. Alice received time served, which was eight days in jail.

The father of my girlfriend, the Okie, worked at IBM Kingston, the next county over from IBM Poughkeepsie, was terribly unhappy with me. He, or more likely his wife, gave this ultimatum to the Okie, them or me.

We’ll come back to this narrative in mid-June.