As I’ve undoubtedly noted, the name Roger comes from the Germanic roots meaning spear bearer, specifically “famous with the spear.”

When you think of the first name Roger, who are the first people you think of? (I mean besides me, of course.) That was the question in this segment of the TV show Family Feud; I’m sorry it is incomplete.

Here’s a list of celebrities whose first names are Roger. The ones that immediately came to mind are some I mentioned three-and-a-half years ago, when I last did R is for Roger, plus these that I inexplicably left off: 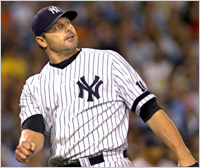 Roger Clemens – in 24 seasons with the Boston Red Sox, Toronto Blue Jays, New York Yankees and Houston Astros, he won the Cy Young as the best pitcher in his baseball league a record seven times, and pitched a perfect game in 1994. He would have been a lock for the Baseball Hall of Fame in 2013 except for allegations of him using performance-enhancing drugs.

Roger Federer – the tennis player from Switzerland had spent 237 consecutive, and at this writing, 302 total weeks at number 1 in the ranking and has won 17 Grand Slam singles titles. He’s considered by many to be the greatest player of all time.

Roger Staubach – in an 11-season career, all with the Dallas Cowboys, the quarterback out of the Naval Academy had a Hall of Fame career. I wasn’t much a Cowboys fan, since they were/are rivals with my New York Giants; nevertheless, I always liked him personally.

Sir Roger Moore – I’d been a fan since I watched him as Beau Maverick on the television show Maverick, then as Simon Templar in the TV series The Saint. But, of course, he’s best known as Bond, James Bond, in seven movies. See his other credits.

Roger Waters – he was a founder member of the rock band Pink Floyd, serving as bassist, vocalist, and principal songwriter. In the 1970s and 1980s, the album Dark Side of the Moon spent years on the charts; Wish You Were Here, Animals and The Wall were other hit albums. He has been performing The Wall all over the world without his former bandmates. 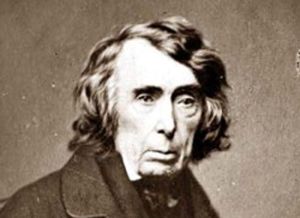 Roger B. Taney – he was the fifth Chief Justice of the United States (1836-1864), and the first Roman Catholic to sit on the Supreme Court. While he dealt with many other cases, I know him for just one: writing the majority opinion in Dred Scott v. Sanford (1857), that ruled that black people, who were considered inferior at the time the US Constitution was written, could not be considered citizens of the United States, whether slave or free. 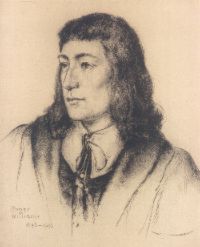 Roger Williams – the theologian who left England, only to knock heads (figuratively) with the Puritans, and eventually founded the state of Rhode Island as a place of religious tolerance.

Roger Rabbit – he is the frantic, neurotic title cartoon character of the film Who Framed Roger Rabbit. The film also starred the live human Bob Hoskins, and Roger’s animated human wife Jessica, who is not bad; she’s just drawn that way.
***
My review of the late Roger Ebert’s autobiography. 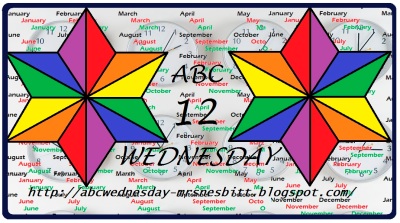