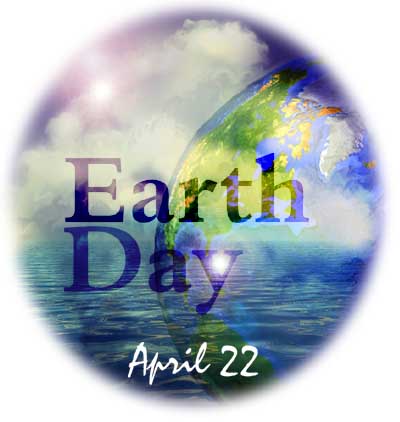 I imagine you heard about the UN panel announcing that climate change is real and getting worse:

Looking at the risks, authorities expressed “very high confidence” that rising sea levels would endanger the U.S. East Coast, and noted that much of the mountain snowpack in the American West is waning. With snow melting earlier in the year, less water is on hand during the arid summers. In Alaska, sea ice collapse is permitting enormous waves to chip away at the coast, the Times reported.

Worldwide, scientists pointed to melting ice caps, intensifying weather conditions, coastal waters that are becoming more acidic, and sea life migration as some of the effects of present climate change.

In fact, the report’s language concludes that climate change has already “caused impacts on natural and human systems on all continents and across the oceans.” The Arctic ice cap is vanishing. And wealth, plus climate change, are increasing the cost of disaster cleanup.

The odd sidebar about Malaysian airplane disappearance is that in this story and this one, we learned how trashed the oceans really are.

I’m not just discouraged by one spill of “dirty tar sands oil from a BP refinery in Indiana” leaving “a disgusting sheen on the surface of Lake Michigan — the drinking water source for upwards of 7 million people in the area.” It’s that it’s at least the fourth oil spill to take place in the past month or so. Further, the powers that be want to push for more: “drilling in the Arctic, advocating for the dirty Keystone XL pipeline, trying to stop our government from making more parks, and blocking every single piece of legislation that could help stem the tide of climate change.”

What are other doing? Daily Show used humor in dissecting fracking’s effects in Pennsylvania. I’m pleased that members of Congress have told the EPA to investigate and address water contamination from fracking.

Bill Nye has become the point guy for the cause of climate change. Always liked the Science Guy.

What can WE do? The EPA has 30 tips to help you act on climate. One way to save the environment is to change your type font. It’s 44 years since the first Earth Day, and sometimes it feels as though we’re going backwards. I’ll still do my part to reduce, reuse and recycle, my frustrations notwithstanding. The U.N. Climate Change report says the worst scenarios CAN still be avoided, but we must act NOW.