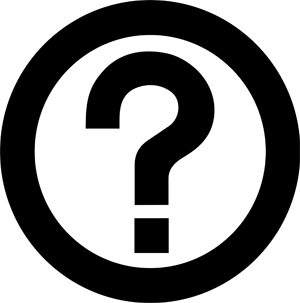 I was reminded that back in the early 1970s, the student government at the State University College of New York at New Paltz put on a bunch of concerts, many of which I attended. But I remember reading about one in the Fall of 1971 by some group I had never heard of. The show cost only 50 cents, but I passed.

That group was America, whose A Horse With No Name went to #1 the very next year. In penance, I bought that first album, which also included the hit I Need You, and played it regularly. They’d later have hits such as Ventura Highway, Tin Man, and Lonely People [listen], the latter of which was used as the sign off song for a Washington, DC TV station for a time in the late 1970s or early 1980s, back when TV stations actually signed off. (I would visiting my parents in Charlotte, NC and it was on the cable.)

In 1995, my girlfriend at the time, Carol – now my wife – and I were meeting my old (as in since kindergarten ) friend Karen and this guy from a local (Albany area) radio station named Johnny. As it turned out, Carol and Johnny were acquainted because they’d lived in the same area. After dinner, Karen and the radio guy invited Carol and me to see this musical act which I had never heard of. I might have gone, but Carol was tired so we opted out.

The artist turned out to be Moby, a descendent of Herman Melville, BTW, who had a massively successful album at the end of the decade called Play. What put me in mind about this story was Pantheon Songs’ tribute to a Moby tune that had come out a few years before that dinner, but I had not heard at the time.