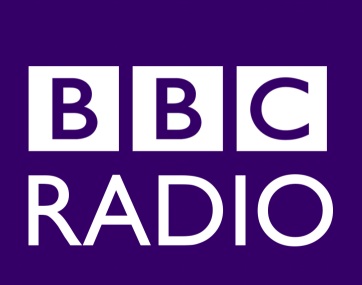 I had written this blog post on March 28 about the Adagio, attributed to Albinoini, which also appeared in my Times Union blog the same day. On the latter, I received this comment on April 4 at 7:30 a.m.:

Dear Roger,
I’m making a programme for BBC Radio 4, Soul Music about Albinoni’s Adagio. This series looks at those pieces of music that never fail to move us.
I would love to know more about your choir mom.
Please would you be kind enough to email me with your number so we might have a chat.
With many thanks
Lucy

ALSO, I had written this blog post on April 2 about Marvin Gaye, which again appeared in that day’s TU, and generated THIS comment, also on April 4, at 9:02 a.m.: END_OF_DOCUMENT_TOKEN_TO_BE_REPLACED