In addition to the previously stated items:

Buttons: by which I mean those types of buttons that politicians give out. Some of them are from political races; I think the first is for a guy named Bill Burns, who was an unsuccessful candidate for mayor of Binghamton, NY, my hometown, in 1969. A lot are from various events, such as an anti-nuke rally in June 1982. Some have no political agenda at all, such as series of buttons of famous cartoonists.

I’ve been collecting for a long time, but not in any organized fashion. One button I had in high school was “Kiss Me, I’m Germ Free.” My friend Jon took a liking to it, so I lent it to him, but I never got it back. END_OF_DOCUMENT_TOKEN_TO_BE_REPLACED 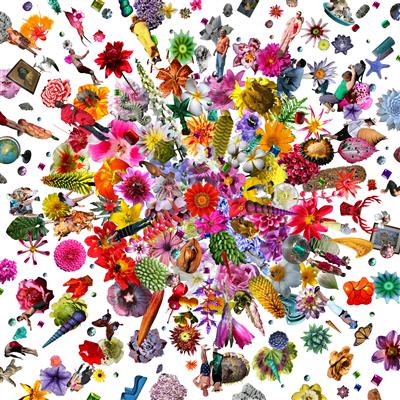 Chuck Miller wrote a piece about collecting, which inspired this.

My actual stamp collecting was only for a year or two, when I was eight or nine, but I have my great aunt’s book of stamps from around the globe. It’s an fascinating tome, mostly unfilled, but it tells an interesting story of the world from the period before World War II.

There were times, particularly in the 1980s and I was doing mail order END_OF_DOCUMENT_TOKEN_TO_BE_REPLACED

Because it’s been 60 years since she ascended to the throne in the United Kingdom, there have been a number of commemorative coins and stamps issued with the image of Queen Elizabeth II in 2012. But long before that, QEII’s image has been showing up around the world.

I came across The Portraits of Queen Elizabeth II, as they appear on World Banknotes, which is an interesting evolution of the Queen, now in her ninth decade.

Her portrait was first featured on coins in 1953 issued in Great Britain, Australia, Canada, Fiji, Jamaica, Malaya & British Borneo, Mauritius, New Zealand, South Africa and Southern Rhodesia. Whether or not she is wearing her crown depended on the monarchy’s relationship with the country. END_OF_DOCUMENT_TOKEN_TO_BE_REPLACED