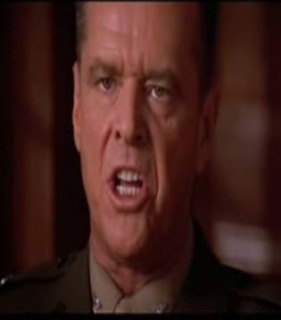 I’m an old political science major. I appreciate differing points of view on the issues. I even solicit varying positions by reading a mix of publications. But what’s been going on in US politics is not that anymore. Reading this article, originally from the Guardian (UK), called The Right’s Stupidity Spreads, Enabled by a Too-Polite Left, I was particularly fascinated by this section:

Listen to what two former Republican ideologues, David Frum and Mike Lofgren, have been saying. Frum warns that “conservatives have built a whole alternative knowledge system, with its own facts, its own history, its own laws of economics”. The result is a “shift to ever more extreme, ever more fantasy-based ideology” which has “ominous real-world consequences for American society”.

Lofgren complains that “the crackpot outliers of two decades ago have become the vital center today”. END_OF_DOCUMENT_TOKEN_TO_BE_REPLACED