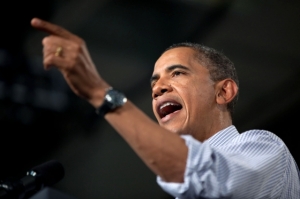 President Obama is currently embroiled in three situations labelled as political scandal. The IRS scandal is the most problematic in that it involves a highly disliked arm of government that affects almost everyone’s lives. But I agree that the REAL scandal in the IRS issue is that there are lots of political groups on both ends of the political spectrum getting tax-exempt status, when that designation should be limited END_OF_DOCUMENT_TOKEN_TO_BE_REPLACED 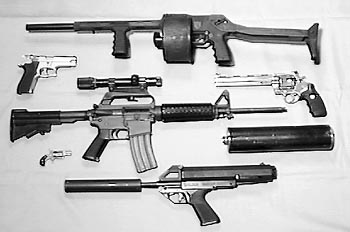 When I first heard about the mass shooting in Newtown, Connecticut, it wasn’t until about noon on Friday, December 14, a couple hours after the horrific event. After lunch, I spent about three hours listening to the online reporting, first on NBC News, then ABC News. I figured if I kept following it, perhaps I’d discover they’d gotten it wrong. And they had – it wasn’t 18 dead children, it was 20. The wrong brother was initially named as the shooter. The basic framework, though, remained terribly the same.
END_OF_DOCUMENT_TOKEN_TO_BE_REPLACED 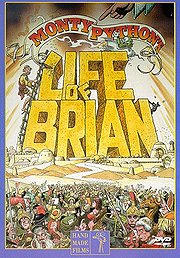 The question on Facebook the other day, I’m only mildly paraphrasing: “Should the US government be condemning a movie” – we know which movie, I think – “to improve diplomatic relations?” For me, it’s an unequivocal “yes.” Not that that the audience of Secretary of State Hillary Clinton’s denunciation really cares. They seem to be of the opinion that the United States should arrest the filmmakers, or worse.

This leads me on all sorts of further questions. Should a government official comment on art at all? I use the term “art” loosely. In 1992, Dan Quayle, then the Vice-President, complained that TV character, Murphy Brown, deliberately had a child out of wedlock. Should he have been allowed to do that? Indeed, there are devotees who believe END_OF_DOCUMENT_TOKEN_TO_BE_REPLACED 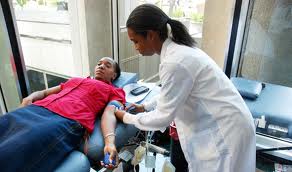 I’ve now donated blood 149 times. The only two times I’ve ever had difficulty were time #59, obviously several years ago, and time #148, in April 2012. The commonality was that I was sitting in a chair each time, rather than lying down. The April visit was brutal, with three different attendants manipulating my arm, the needle…it took well over 20 minutes, when it generally takes me 6 or 7; I’m talking about the actual blood flow time, not the preliminary exam, et al. I was so exhausted and bruised afterwards, that I went home and went to bed, instead of going to choir, which had been my intent.

So when I went again last week – getting “back on the horse,” as it were – I made sure I went to a place (Empire State Plaza, for you locals) that had cots. END_OF_DOCUMENT_TOKEN_TO_BE_REPLACED