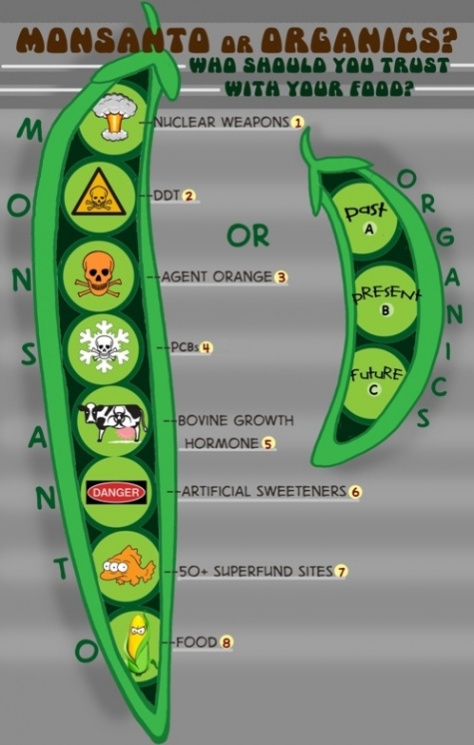 So what’s the issue with GMOs? It is believed that GMOs are not safe. “They have been linked to thousands of toxic and allergenic reactions, thousands of sick, sterile, and dead livestock, and damage to virtually every organ and system studied in lab animals.” END_OF_DOCUMENT_TOKEN_TO_BE_REPLACED