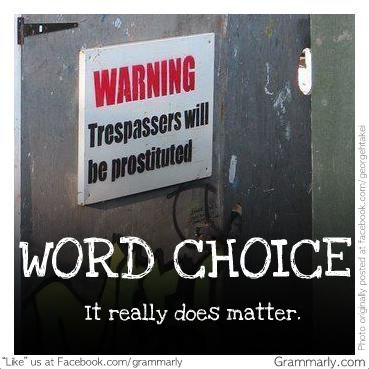 Listen to the KunstlerCast podcast #212: Health & Technology Update. James Howard Kunstler gives listeners an update on his recent health issues, and discusses the importance of advocating for oneself when dealing with medical professionals, rather than taking their word for it.

Keyboard Waffles. (But if they were REAL nerds, they would have spelled nerd’s correctly!) 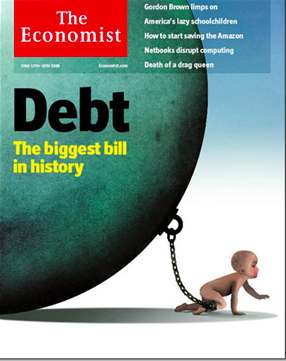 “Proclaim liberty throughout the lands and to all the inhabitants thereof, it shall be a jubilee for you.” – Leviticus 25:10. In the Judaic tradition, during the Jubilee year, debts were forgiven and land that had been sold to repay debts was returned to the original owners. “What was sold shall remain with the purchaser until the year of jubilee; in the jubilee it shall be released, and the property shall be returned.” – Leviticus 25:28. In both Judeo-Christian and non-Biblical traditions, there has been an understanding that forgiveness of debt, when that debt becomes so onerous that one cannot ever get from under it, is both fair and practical.

Julius Nyerere, former President of Tanzania, asks, “Must we starve our children to pay our debts?” END_OF_DOCUMENT_TOKEN_TO_BE_REPLACED 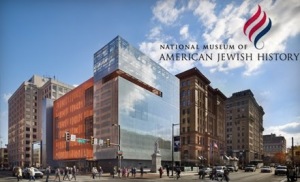 I saw a segment on CBS Sunday Morning earlier this year about the National Museum of American Jewish History, which opened in November 2010. I was unfamiliar with the facility, but I assumed it was somewhere in New York; I assumed incorrectly.

It is in fact located in Philadelphia, not far from the Independence Hall. This was deliberate, a reflection of, initially, a “tiny minority [who] sought, defended, and tested freedom—in political affairs, in relations with Christian neighbors, and in their own understanding of what it meant to be Jewish.” Then “the migration of millions of immigrants who came to the United States beginning in the late 19th century and who profoundly reshaped the American Jewish community and the nation as a whole.”
END_OF_DOCUMENT_TOKEN_TO_BE_REPLACED 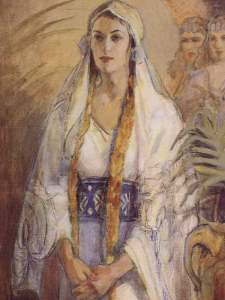 I’ve long had a certain affection for the Jewish holiday of Purim. Partly, it’s because it always seems to fall somewhere around my birthday, or at least during Pisces. This year, it’s today (or last night), which, like Easter, et al., is particularly late in the season; next year, it’ll be March 8 (or the night before). You can find out when it falls each year here.

But it’s also because it’s based on a story from the Old Testament book of Esther, one of only two books in the Bible named for a woman, the other being Ruth. I always liked the story of palace intrigue involving Esther, though secretly Jewish, getting to marry king Ahasuerus. Meanwhile, the king’s prime minister, Haman, gets ticked off with Esther’s cousin Mordechai, and plans to get all the Jews killed. Through some clever strategy, which you can read about Purim here, it is Haman who ends up being executed. The Jews’ deliverance led to the celebration of Purim.

In a church miniplay about 20 years ago, I got to be the evil Haman. Always more fun playing the bad guy.
END_OF_DOCUMENT_TOKEN_TO_BE_REPLACED