Arthur, in his response to my post last week about Christian yoga, asked me to “look at how mainstream Christians can get attention (and differentiation) when overshadowed by the loud—and often flaky…fundamentalists.” I’d love to, but I can’t, and I’ll tell you why.

During one of the debates during the 2004 Presidential campaign, the candidates were each asked about their faith stance. George W. Bush gave his standard response about his personal relationship with Jesus Christ. John Kerry gave what I thought was a fine answer about how his Roman Catholic faith compelled him to respond to the social gospel, i.e., to feed the hungry, clothe the naked, et al. But after the debates, more than a few pundits suggested that Kerry had somehow evaded the question. And, according to that PBS series God in America, that I keep recommending, Kerry himself concluded that he had “blown it” on the religion issue.

Haven’t talked about politics for a bit, not because there hasn’t been anything to talk about it – that’s hardly the case – or even because I don’t want to talk about it. But I do find it a tad enervating. 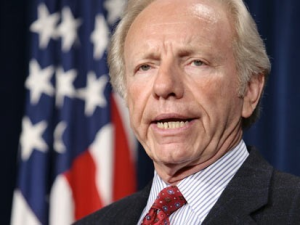