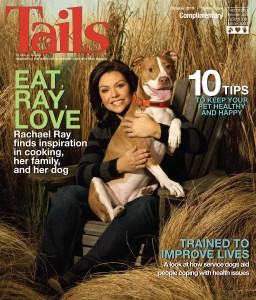 The problem with Facebook: I had passed along some funny item. As it turns out, though, the original cover of Tails had been Photoshopped to remove the comma after the word cooking, this giving the post a whole new meaning. Read about it here.

The wife of a World War II soldier waited for more than 68 years for solid proof that her husband is either dead or alive. Then she learned the stunning truth in Normandy, France. Steve Hartman reports. A sad, maddening, and ultimately, touching story.

The British sense of personal privacy is very different from the American one. Asking someone’s name, even implicitly by offering yours, is a premature violation of that privacy until some goodwill has already been established between you.