Wednesday morning, 3 a.m. – that’s a Simon & Garfunkel song and album! – I awoke to some excruciating pain near my right elbow. It had been bothering me for over a week, and I had called my primary care physician Tuesday with the symptoms, which included prickly pain radiating from the elbow to the fingertips. My doc says it’s probably tennis elbow, ironic because I no longer play any racquet sport.

Apply ice, take pain meds, call the ortho guy (no appointment until August 4!) But the pain exhausted me, so I stayed home from work Wednesday. Ah, maybe I’ll catch up on reading or TV or something; or better still, I’ll take a a couple naps instead.

Go to work on Thursday. The wrist brace, secured the LAST time I had this ailment, on the LEFT side, helped some. Per usual, rode the bike to the bus stop. Put the bike on the bus rack gingerly, get on the bus, bus pulls out, I use my swiper card, take two steps. Apparently, they hose down the floors at night, and the right side of the aisle was still wet.

I did a classic banana-peel fall, landing on my coccyx, my back (STILL stiff and sore), my right elbow (oh, stars, that hurt!), and my head. Fortunately, I still had my bike helmet on, because, while it may have facilitated a little neck strain, it kept me from slamming my head on the floor. Not sure that I would have gotten up on my own power had THAT happened.

Ever have a day when you felt a bit crummy, stayed home, then returned to work the following day, only to feel worse? 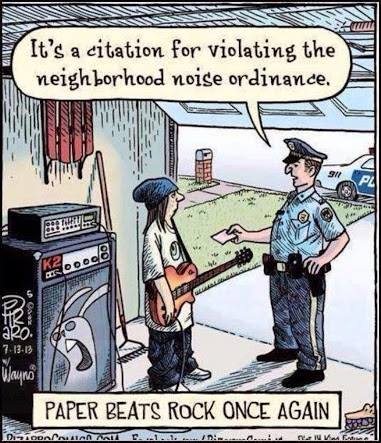 New York Erratic must be from New Jersey, she asks so many questions:

Are there any events in your life that you feel make good parables that you want to share one day with your daughter?

I was 51 when she was born, so there is a lot of my life to draw from. Huge parts of it she doesn’t know, significant events, and I’m not sure exactly when/if to tell her. Maybe if she asks. She DOES know about JEOPARDY!

I remember looking at photos of my mother with some guy she went out with before she dated my father, and initially, it was kind of weird, but hey, that was rather natural. When she would talk about it END_OF_DOCUMENT_TOKEN_TO_BE_REPLACED 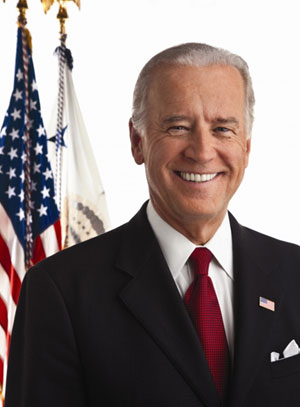 The Wife was driving me to work last Tuesday afternoon when we were rear-ended by a car. We all were a little sore, and I, more than a little irritable about it.

My spouse blamed the other driver, very rational since that person, in fact, did drive into us, fortunately, not going very fast.

My daughter blames the superintendent of the Albany school district, for she had canceled school on a day no other district in the area had done so, though there had been delays elsewhere. If the Albany district were open, The Wife wouldn’t have been driving me at that hour.

However, I blame Vice-President Joe Biden, in Albany that day to meet with Governor Andrew Cuomo about disaster preparedness in the wake of climate change.

Just before we turned northbound on Everett Road, we see a low-flying helicopter, a tipoff that the VP was on the move. One could not actually travel across the Everett Road I-90 overpass, so the eastbound cars exiting I-90 at Everett could only turn right towards Albany, or go straight, right back onto I-90. We were stuck waiting for cars to reenter I-90 when we felt that familiar sound, and moreover, feeling of the vehicle you’re in being hit from behind.

This was The Daughter’s first car accident, and while a relatively minor event, I know *I* felt achy in my head and lower back for hours. The Wife was likewise affected, and the Daughter was mostly complaining about pain in her shoulders.

Ironically, by the time phone numbers had been exchanged, the Biden contingent had passed and Everett Road was clear again.

It’s interesting to me that a lot of people I know did not know that Biden was even coming to town. I was reminded by Megan Cruz of Channel 9 YNN Time Warner Cable News that morning, who was out doing a stand-up in the bitter cold, for no newsworthy reason, and one could tell she was freezing; it was about zero Fahrenheit, or below. She needed a hat.

The buses were rerouted several times that morning, apparently. The police had blocked I-787 for a time, by plows and when my colleague tried to come back to work after lunch, ended up taking city streets instead.

There’s lots of speculation that Biden and Cuomo are vying for the 2016 Democratic nomination for President, but its WAY too early for me to care.

When people ask about one’s best physical feature, I have no idea what mine is. But I surely know my worst ones: my feet. They have always troubled me.

When I was in 7th grade, a bunch of my classmates and I walked to visit our 6th grade teacher, Mr. Peca, at his home near the airport outside Binghamton, NY. The trip was nearly ten miles (16 km) each way. By the time I got home, my shoes were ruined because my heel was worn down at a 30 degree angle.

I was 15 or 16 when I got mild frostbite on my feet while caroling. By mild, I mean END_OF_DOCUMENT_TOKEN_TO_BE_REPLACED 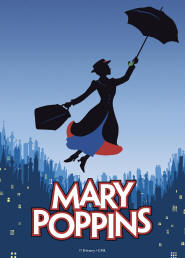 As mentioned, I had a root canal a couple weeks ago, and the pain was far less than the last one I had some 15 years ago. But then I had to have some work done on another tooth, and the mouth discomfort after that one was mighty steady; not a sharp pain, but a constant ache, for which I was surviving on certain medicines.

And it was not great timing. Last weekend, the daughter didn’t have soccer, but the Wife and I did have a wedding to go to, a co-worker of hers who I didn’t know to a guy I knew just as well. The service was at 2 pm in Niskayuna, in neighboring Schenectady County, and it was lovely. The reception wasn’t until 5 pm, in Altamont, in Albany County, a 30-minute drive, so we did what we needed to do END_OF_DOCUMENT_TOKEN_TO_BE_REPLACED

My wife managed to roll up the power windows of the car on three of my fingers last Sunday; I was pulling the door closed. Yes, I used invectives that I tend not to use around The Daughter. Later, The Daughter asked me if this was the worst pain that I had ever experienced. The answer was clearly no, and in fact, I was glad that it was the middle three fingers, because I suspect that catching any one finger would have hurt worse and possibly would have suffered real damage.

I’ve definitely experienced much greater discomfort. I’ve withstood root canal. I’ve broken a rib. I’ve gotten rabies shots, which are pretty nasty because they’re big needles and they have to stay in for 10 seconds.

But probably the worst pain involved stepping on a nail, not the initial activity, which certainly hurt enough, but rather the removal of pieces of my sneaker from my foot by the doctor. That was in May 2000; just got a tetanus booster this spring.

So:
1) What was the worst pain you’ve endured? I know for my wife it was oral surgery, which made childbirth seem like a walk in the park.
2) What activity that you do regularly causes you the most pain? Clearly for me, this is donating blood. I have done it 136 times – that’s 17 gallons – and when the nurse says, “You’ll feel a little pinch,” I know that’s a lie. It passes, but it hurts. P.S., I never look. Ever.