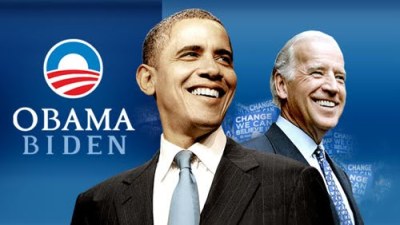 If you’re not from the United States, you may not be aware of the fact that the US is having its national election on Tuesday, November 6.

Approximately 1/3 of the US Senate is up for election. Senators are elected on a statewide basis for six-year terms.

All 435 members of the House of Representatives are up for election. The number of districts in each state is dependent on its population. The breakdown changes every 10 years, after the decennial Census. The results of the 2010 Census will alter the makeup of the House for the 2012 election. END_OF_DOCUMENT_TOKEN_TO_BE_REPLACED