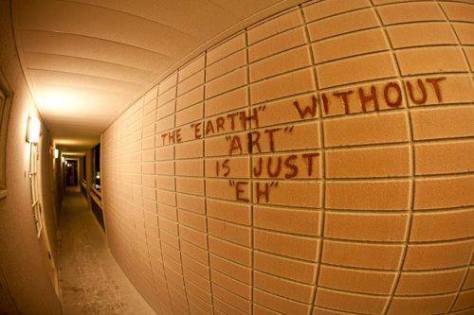 1944 murder conviction of 14-year-old vacated. His execution can’t be. END_OF_DOCUMENT_TOKEN_TO_BE_REPLACED

I recently noticed that tomorrow would have been the 100th birthday of Robert Johnson. Don’t think you know him? I suspect that, if you listen to music, you probably do. He’s the guy who over a reasonably short period wrote and recorded a number of songs that became staples of rock and blues artists.

Probably the first Johnson song I heard was Crossroads by Cream a song a/k/a Crossroads Blues.