The ballot for the 2013 inductees to the Baseball Hall of Fame has been announced. Two of the greatest players ever, outfielder Barry Bonds and pitcher Roger Clemens, are on the ballot for the first time; both have been implicated as users of performance enhancing steroids. Sammy Sosa, a great home run hitter, is also in this category. 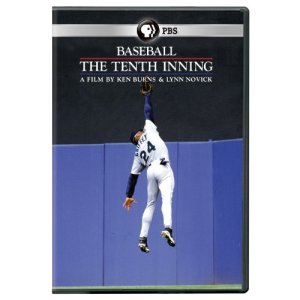 I’ve been watching Baseball recently. Not baseball, which I have viewed from time to time, but the TV “two-part, four-hour documentary film directed by Ken Burns and Lynn Novick,” BASEBALL: THE TENTH INNING. I’m a big fan of the original nine-part series, and have even borrowed the expansive coffee-table book associated with it.

For me, I think the problem is that END_OF_DOCUMENT_TOKEN_TO_BE_REPLACED