Seriously, I have no energy to ‘debate’ the fact that global warming is occurring, and people are causing it. “The glaciers are melting and are a contributor to sea-level rise,” and “many communities won’t be able to adapt to rapid climate change.” The radical flooding in some parts of the planet and droughts in others are just a couple reflections of the phenomenon.

The deniers, dangerously to my mind, downplay and distort the evidence of climate change, demand policies that allow industries to continue polluting, and attempt to undercut existing pollution standards.

This site provides over 25 easy steps we can take to not only reduce greenhouse gas emissions, but also reduce air pollution, increase energy independence and save money.

We CAN reduce our ecological footprint. 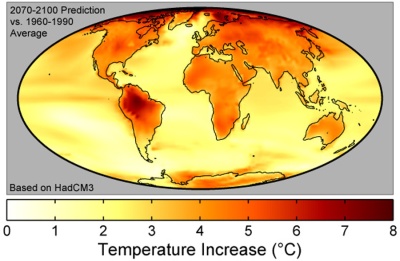 Meanwhile, here’s Mercy Mercy Me (The Ecology), written and performed by Marvin Gaye. It came out 40 years ago, but check out the lyrics; it sounds like it could have been written 40 minutes ago. Here’s a cover version by The Strokes,Eddie Vedder & Josh Homme.

0 thoughts on “E is for Ecology”