But before I get to that, the baseball playoffs begin today and Scott wants to know:
How do you think the MLB playoffs will go?

I expect that Boston will beat Atlanta in the World Series.

Wait, are you telling me NEITHER of them even made the playoffs after MASSIVE leads in the wild card race on Labor Day? I got a haircut yesterday, and a Red Sox fan walked into the shop and immediately, before anyone could even say a word, noted that the Yankees’ collapse in the 2004 playoffs (up 3-0, lost in 7 games to the Red Sox) was worse than the Bosox slide this year. Maybe. This year was certainly worse than the 1951 Dodgers’ collapse.

OK. Yankees over the Tigers, though with Verlander pitching for Detroit, anything’s possible. The Rangers over Tampa Bay. Texas over NYY.

Phillies over Cardinals. Brewers over Diamondbacks, though I know almost nothing about that Arizona team. Philadelphia over Milwaukee.

I remember reading earlier this month that actor Cliff Robertson, “who starred as John F. Kennedy in a 1963 World War II drama and later won an Academy Award for his portrayal of a mentally disabled bakery janitor in the movie ‘Charly,” had turned 88. Then, I discovered, he died the very next day. Some fans will recall that he was the “very first man ever to enter ‘The Outer Limits’, in addition to…his two trips to Rod Serling’s original ‘Twilight Zone’.” And yes, he was Spider-Man’s Uncle Ben. (NO relation to the rice of the same name.)
***
Eleanor Mondale died. She was the hallmate of my wife’s best friend in college. Yikes, she was only 51.
***
Justice denied in the Troy Davis case
***
I came across Linda Carmical’s blogpost about grief – she lost her daughter on 9/11/2001 – somehow through Twitter, and I made a comment on her blog. Here’s her response to my comment. (Got that?)
***
Spatula Forum says goodbye to R.E.M.
***
Roger Ebert falls down (and don’t we all?)
***
Great customer service
***
Something I can’t do (and, I suspect, neither can you). Confidential to…you know who you are…red-haired woman.
***
Jim and Tammy Faye Bakker’s son is a minister. And apparently a good one.
***
I’d definitely file an amicus curiae on Jesus’ behalf
***
This is called On Black People and Homophobia, but it turned out to be very sweet.
***
Wither the ampersand?
***
The Economy’s Latest Casualty: America’s Baby Bottoms
***
Shooting the boss with an AK-47, at his request. (No blood is spilled, thankfully, but still.)
***
Cover of Toxicity-System of a Down by 2 Cellos [LISTEN]
***
Pinky and the Brain meet the Beatles [WATCH] 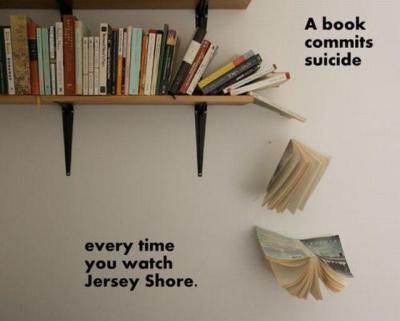 GOOGLE ALERTS
Roger and Patricia Green were married 50 years ago on August 19, 1961.