It really does not matter what the topic is. Inevitably, when someone speaks out on an issue, usually after a terrible human-made event, some trolls will come out and complain that those people ought to have spoken out on the issue sooner. This is absurd.

People often, indeed usually, become aware of an issue, and eventually speak out when it affects them personally. It’s human nature. Think of the founder of MADD:

Candice (Candy) Lightner is the organizer and was the founding president of Mothers Against Drunk Driving.

On May 3, 1980 Lightner’s 13-year-old daughter, Cari, was killed by a drunken hit-and-run driver at Sunset and New York Avenues in Fair Oaks, California. The 46-year-old driver, who had recently been arrested for another DUI hit-and-run, left her body at the scene.

Should Candy Lightner have been campaigning against drunk driving BEFORE her daughter was killed? END_OF_DOCUMENT_TOKEN_TO_BE_REPLACED 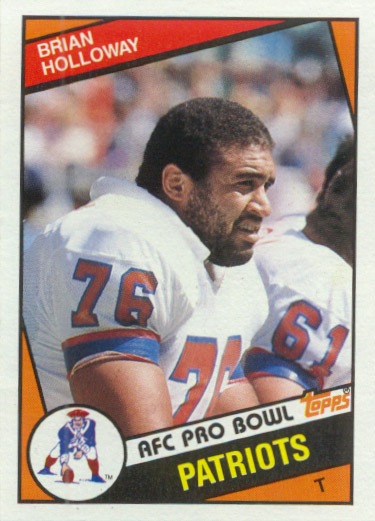 If you live around the Albany area, you probably know the story, but for the rest of you: former National Football League player Brian Holloway’s home in Stephentown, rural Rensselaer County, was broken into by about 300 kids and used as a party house on August 31, 2013. Holloway was in Florida at the time and these kids trashed the place, with graffiti on the walls and the like.

Holloway started some organization and website called Help Me Save 300, where he explained what happened, and most notably, posted the tweets and photos that the teens themselves posted AT THE TIME of their activity. END_OF_DOCUMENT_TOKEN_TO_BE_REPLACED 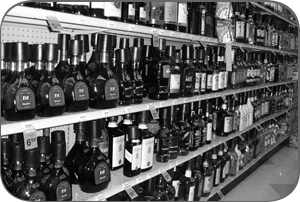 When I was 18, the legal age for consuming alcohol in New York State, and much of the United States, was 18, the same age as one could vote, smoke cigarettes, drive at night without restrictions, and go to war. However, there was concern about underage drinking, which sometimes also involved driving. The National Minimum Drinking Age Act of 1984 END_OF_DOCUMENT_TOKEN_TO_BE_REPLACED